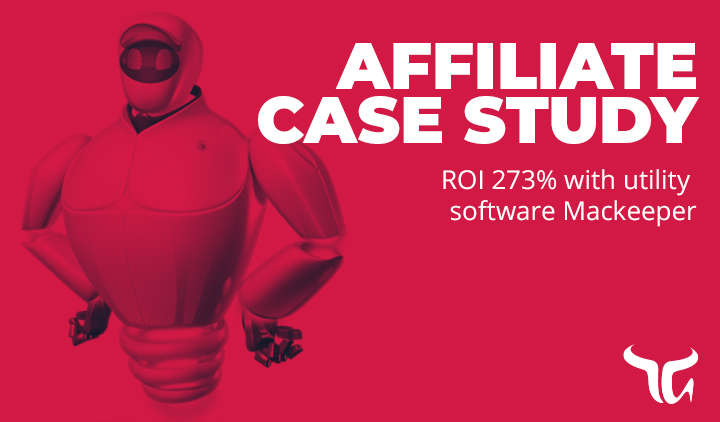 Experienced affiliate marketing professional Mariano Córdoba and his media buying team share a campaign case study on how they used TORO Advertising to generate a net profit of $765 in 30 days.

TORO Advertising has a large range of Financial offers available, so we decided to test this vertical. In the initial testing phase, we decided to use Push Notifications and Pops. We started sending our traffic directly to the offer in the case of Push, and for the Pop traffic, we created a specific landing page in order to verify that the campaign showed potential.

We tested several creatives and angles for our ads to determine which converted the best and if there was at least one variant that could work for us. After the first round of testing, we came to the conclusion that this vertical had potential.

Our focus was on choosing the winning conversion angle. For this, we did split testing and created new variations of the winning ad to try to further improve our metrics.

What metric determined that creative was considered a winner? We evaluated the CTR of the ad (this told us how attractive the ad was to consumers) and its Conversion Rate. The higher CTR allowed us to reduce advertising costs of the traffic source, and the higher conversion rate allowed us to bid higher than our competing advertisers. It was all about finding the right balance.

After testing more than 13 different creatives and angles with our ads, we were left with the 3 that had achieved superior performance. This was the case with Push Notifications.

During the optimization process, the placements that didn’t work for us (those which we were spending budget on but that didn’t generate enough conversions, were eliminated.)

In the case of Pop traffic, we had to be quick to identify Bot traffic. For this, it was necessary to use a Landing Page.

Another thing we evaluated was the performance of mobile and desktop traffic. We discovered that mobile traffic showed the biggest potential.

It was a campaign that had a high amount of conversions and profitability close to 60%, although CR% was somewhat low. This could be further improved by creating new ads and a landing page to further filter the traffic sent to the offer.

It is also important to consider that unfortunately many campaigns are usually of short duration (usually between 4 -6 months), so you have to try to scale them up quickly and get the most out of them within that time period.

To be able to scale up any campaign it is advisable to try to find various traffic sources and use optimization to fine-tune the campaign. Then adopt the model of using the same optimization and knowledge in order to launch similar offers.

TORO Advertising won the AffBank award for Best Financial Affiliate Network. Why not run your own successful campaign using Mariano’s tips with the following offers:

Mariano Córdoba is a recognized expert in traffic buying and affiliate marketing. He currently coordinates a team of more than 15 experts in the industry. He performs face-to-face training across South America, North America and Europe where he teaches companies and individuals how to increase sales, position themselves and scale up their businesses with traffic buying techniques. Mariano is also a creator of AcademiaBiz, the academy for media buyers and the digital business forum ForoBiz. 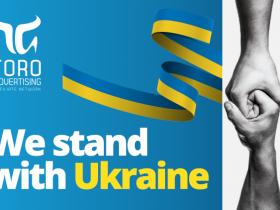 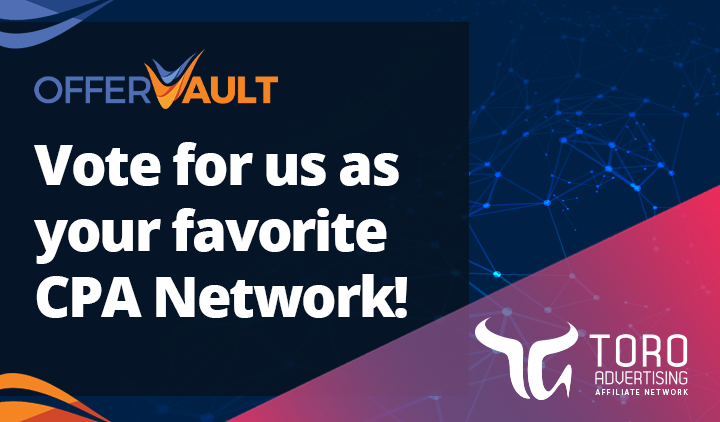 Vote for us as your favorite CPA Network! 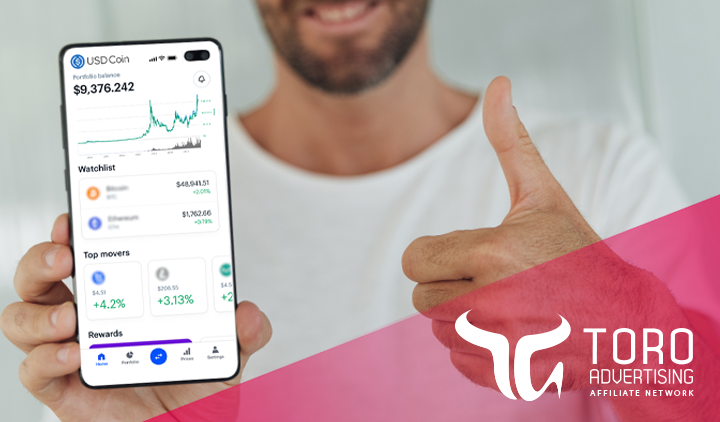 Ride the future of online payments with USD Coin 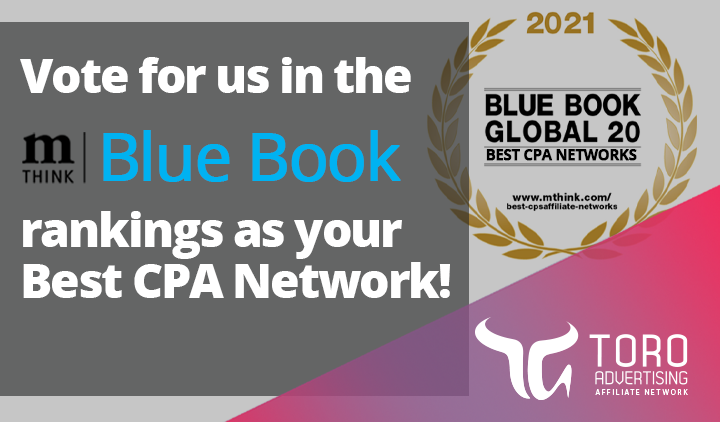 Vote for us in the mThink Blue Book rankings of Best CPA Networks!